The significance of cellulose

Cellulose is an organic macromolecule formed through the process of photosynthesis. Cellulose is the most abundant carbon compound on Earth. In fact, it constitutes 80% of the dry matter. Given the fact that it is a product of photosynthesis, it forms almost half the matter which makes the cell walls of trees and annual plants. To produce paper, the so-called technical cellulose is used, which, apart from pure cellulose, also contains either a smaller or larger portion of hemicellulose and lignin, a certain amount of resin, wax and mineral matters. In most cases, cellulose can be found in the form of extremely firm fibers insoluble in water, weak acids and organic solvents. Cellulose is the main ingredient of industrial products such as paper, cardboard and cotton balls. 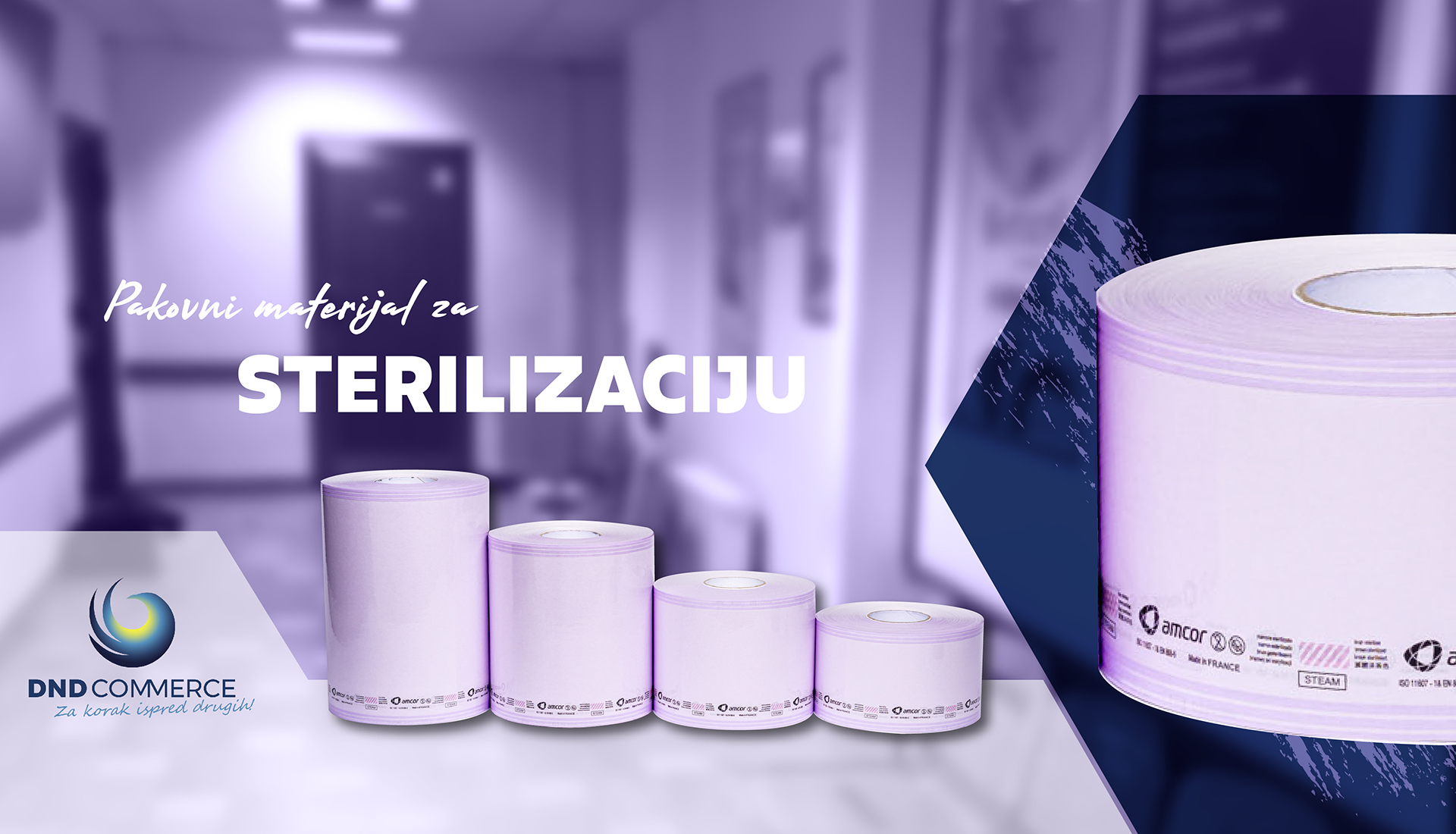 Many objects used on a daily bases are made from cellulose, and, given that it is an organic matter, cellulose is suitable to be used in the process of sterilization. Namely, Bop rolls by SPS Medical are made from cellulose, which, being an organic matter, is resistant to high temperatures. Therefore, they can be used as a package for instruments and other medical equipment before the sterilization procedure in steam sterilizers. The sterilization pocess is performed at the temperature of 121 – 134°C.

The best solutioin Considering that, originally, paper pouches were used in the sterilization process, this revolutionary solution has considerably changed the traditional method of instruments packing, thus fascillitating it. The main ingredient of Bop pouches and rolls are cellulose paper and tear-proof film. Due to its composition and ease of use, these pouches and rolls have introduced innovative methods in the workflow of the central sterilization ward.