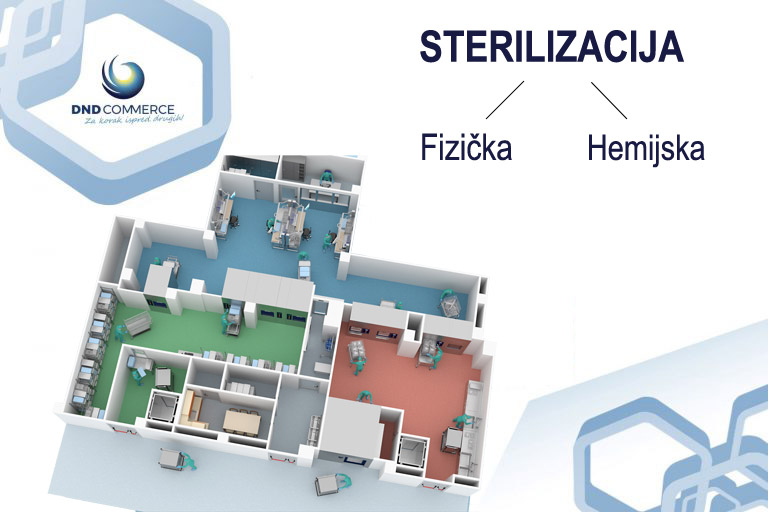 What does sterilization actually represent and what are its methods?

It is of crucial importance to make a distinction between the terms sterile and sterilized. In addition, we often wonder whether disinfection can eradicate all types of harmful microbes.

Sterilization is a process of complete elimination of all forms of microbes from all surfaces used in hospitals. After performing surgical procedures and using surgical instruments, we are left with contaminated instruments which need to be free from absolutely all kinds of microbes, thus preventing any unwanted infections which might occur next time the instruments are used.

A Bowie Dick test is done daily – a 3-5-minute cycle is performed at 134°C, which is equal to the regular sterilization cycle time.